Embroidery is known as the handicraft of creating or decorating a fabric and other materials with the use of only a needle and yarn or thread.

Numerous crafts and products can be made in embroideries such as hats, caps, coats, dress shirts, blankets, denim, golf shirts and much more.

Embroidery might be underrated by some, but in fact, it is a very crucial factor in the development and culture of people. So, where did embroidery originate from?

People had worn these items embroidered with different styles and additional materials as a form of fashion also for protection.

But with these accomplishments and recognition of embroidery and its creations and how it affected our present and future cultural development, have you ever wondered and desired to know where embroidery originated?

See also: Types of Embroidery That You Should Know

It may be hard to believe, but the art of embroidery has been around for centuries around the world. Due to the natural intelligence of humans, it is possible that embroidery has more than one origin.

Primitive kind of human has discovered the use of stitches in joining skins of animals for embellishment. There are several regions where embroidery originated from.

The process of the first embroidery can also be dated back to the Warring States period in China in 5th-3rd century BC and is then inherited by most of the next generations of civilizations as part of their culture.

Based on an archeological discovery, fossilized remains of clothing dated back to the century of 5th-3rd century BC includes clothing that is heavily decorated and hand-stitched, hats and boots were found.

Pictures and images depict the clothing’s embroidery with silk thread have also been found with the Chinese thread embroidery.

It has been also believed that regions in the Orient and the Middle East are also origins of embroidery techniques and other needlework and fiber arts.

As recorded in the history, paintings, vases, and paintings depict the inhabitants of several ancient civilizations such as Ancient Egyptians, Babylonians, Phoenicians and Hebrews wearing the thread-embroidered clothing.

An example of these is the ancient Egyptian civilization where some clothing is gloriously designed with additional embellishments being considered as a form of embroidery.

Read more: What Embroidery Stitches to Use for Letters?

Europe and religion also have its part in the history of embroidery. Evidence says that the queens have been working on some fine and highly skilled form of embroidery created for the church around the times of 650 AD.

One of the most popular examples of creation in this period of 1066 AD is the Bayeux Tapestry created by the 13th Century Opus Anglicanum. This amazing 231 feet embroidery describes the Battle of Hastings in 1066.

Other vestments are highly decorated for special ceremonies which are used by the wealthy as their symbol of standing in the community.

The application of embroidery can vary depending on the materials available, location and time. It could be the specialty of a few experts or maybe a widespread and more popular technique used in a certain region.

This variation and flexibility in embroidery have created several forms of work, from the simple up to the royal form of works.

In the ancient periods, different abundant and natural materials were used by the different cultures. Around 5000 and 6000 BC in Siberia, there have been discovered shells that are elaborately drilled and stitched with decorative designs onto animal hides.

Small seed pearls were sewn in the 1100’s on vellum for decorating religious items, and between 1200’s and 1300’s, the use of beads in embroidery for clothing was introduced.

The symbol of wealth and status of the royal families and others are given in the form of highly skilled embroidered clothing, household items and religious objects such as in the cultures of India, ancient Persia, Japan, Byzantium, Medieval and baroque Europe and China.

This is the case of Opus Anglicanum which is the guilds and professional workshop’ technique in the medieval age of England.

Daughters of the wealthy families in England produces embroidery made from silks and is a symbol of a girl’s direction into womanhood and to convey their rank and social standing.

People from all over the world are highly intelligent and reach in a culture that is related to embroidery, there are more information and examples around the world that are not yet known for many of us.

The art and handicraft of embroidery are undeniably utilizing the industrialization and innovations in technology in order to create new products from new processes. But in whatever ways or processes that it came from it is still an art from embroidery.

However, these innovations in embroidery are not just the one to get amazed, but most importantly to the ingenious ancestors of ours which paved their way to create something revolutionary and innovative in their daily lives.

They have utilized the limited resource in order to display creativeness in which the future generation can take inspiration and learn from.

I am hoping that this article has been helpful, however, if you have any questions and inquiries, feel free to share your thoughts with us. 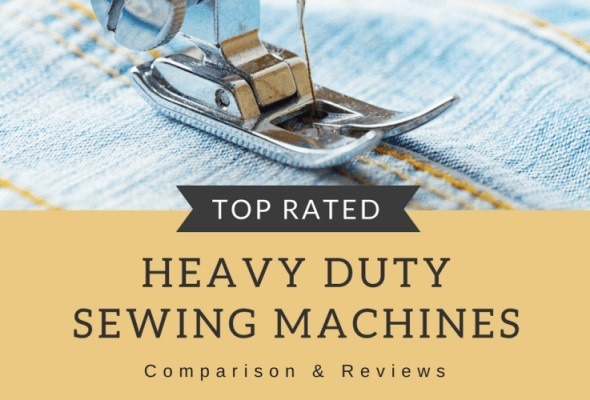 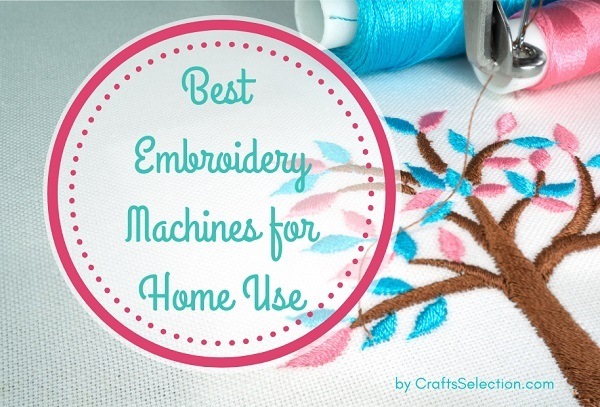 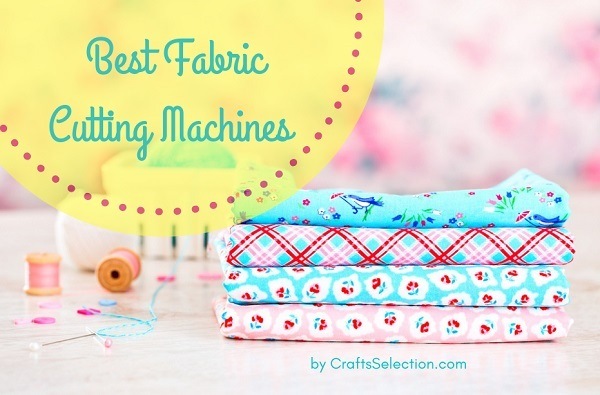 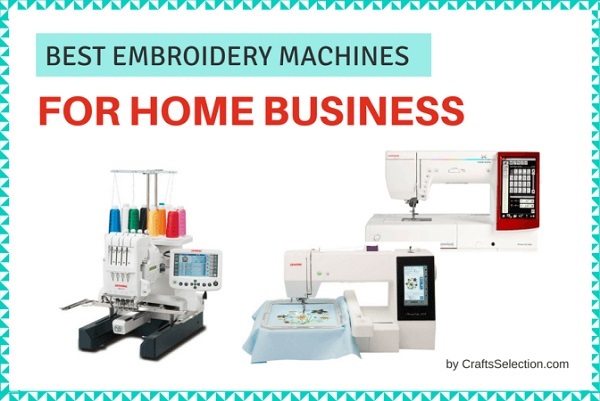 Scroll back to top
1shares